Open in the RumX app 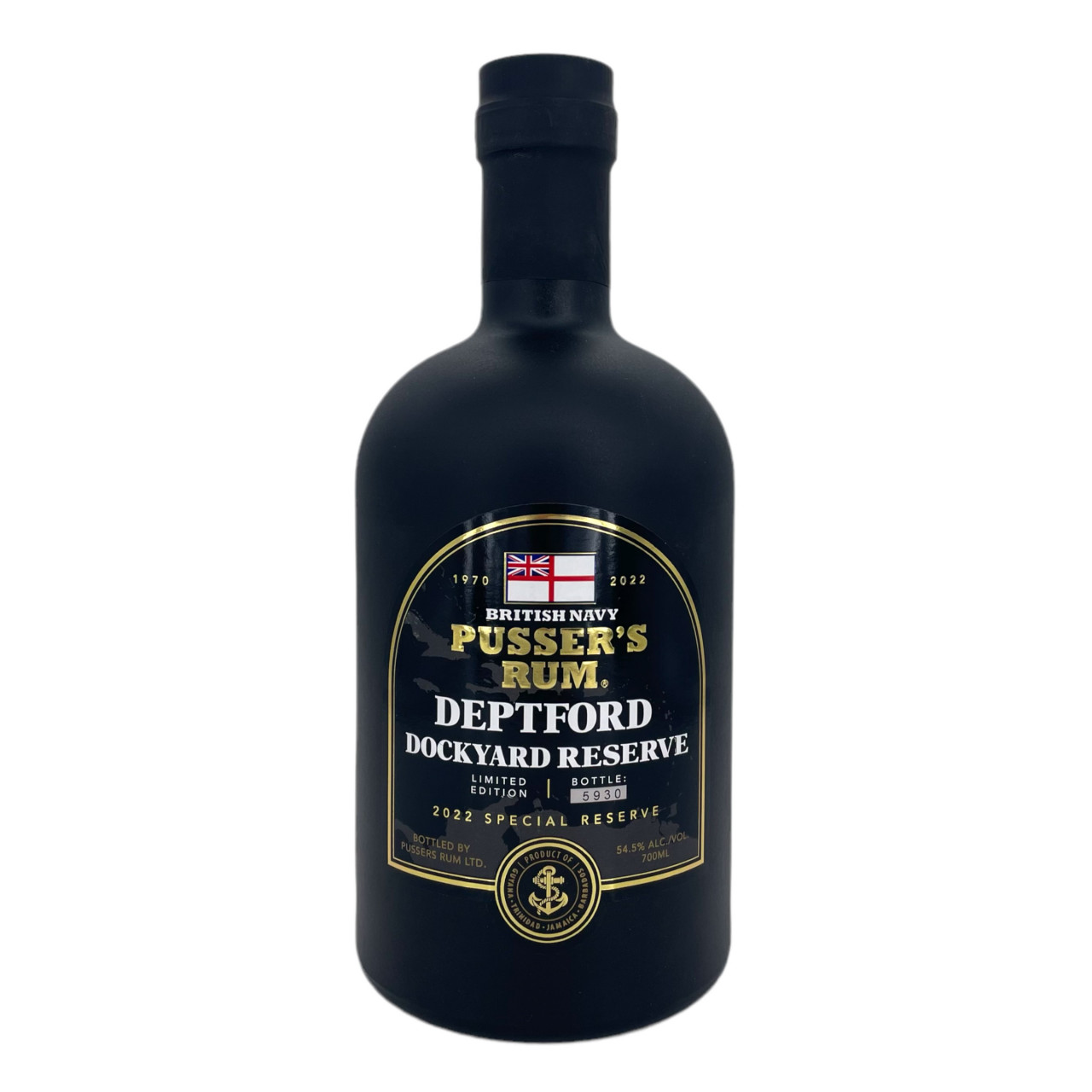 Facts about the rum

Interested in learning more about this rum? Download the RumX app for free and discover tasting impressions from the community, exciting shop offers and more:

The Deptford Dockyard Reserve is a Navy blend rum produced at multiple distilleries and bottled by Pusser’s Rum. It has an ABV of 54.5% and a complex flavor profile with notes of dirt, spice, wood, nutmeg, caramel, licorice and citrus. It has received mostly positive reviews for its strength and price point.

Do you run an online store and want to be listed? Contact us!

No blog articles available yet.

The flavor profile of Deptford Dockyard Reserve is based on 38 user reviews. The RumX community has discovered the following associations:

Your opinion counts. Use our interactive tasting guide in the RumX app to taste like a pro. Experience your rums in a new way and share your impressions with the community.

Already 38 users have rated this rum, leaving an average rating of 80 points. A total of users have marked this rum as their favorite (90+ points). 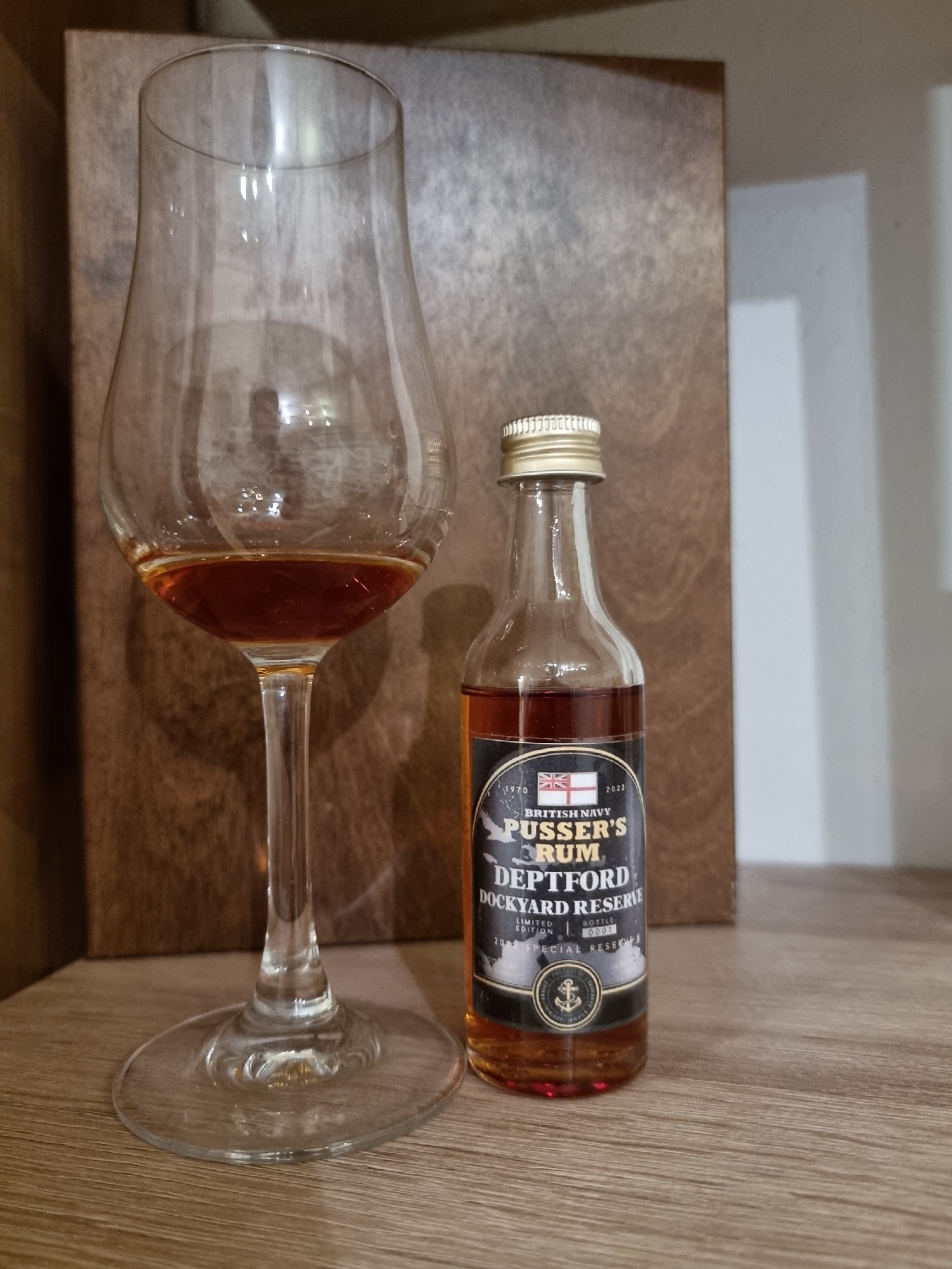 This limited edition is released by Pusser’s to commemorate the 52nd anniversary of Black Tot Day, July 31th 1970. It’s named after the naval base Deptford Dockyard where the Navy’s most important spirit depot was established in 1742. At the depot there was around 30 storage vats that accommodated and aged more than 250,000 gallons of rum. This rum, the Pusser’s Deptford Dockyard Reserve, is a blend of high esters rum from Guyana, Trinidad, Jamaica and Barbados just as the rum was in past. Today most of Pusser’s rum is a blend just from Guyana. It’s aged for a minimum of three years in charred oak bourbon barrels before bottled at Gunpowder Proof level, 54,5%. 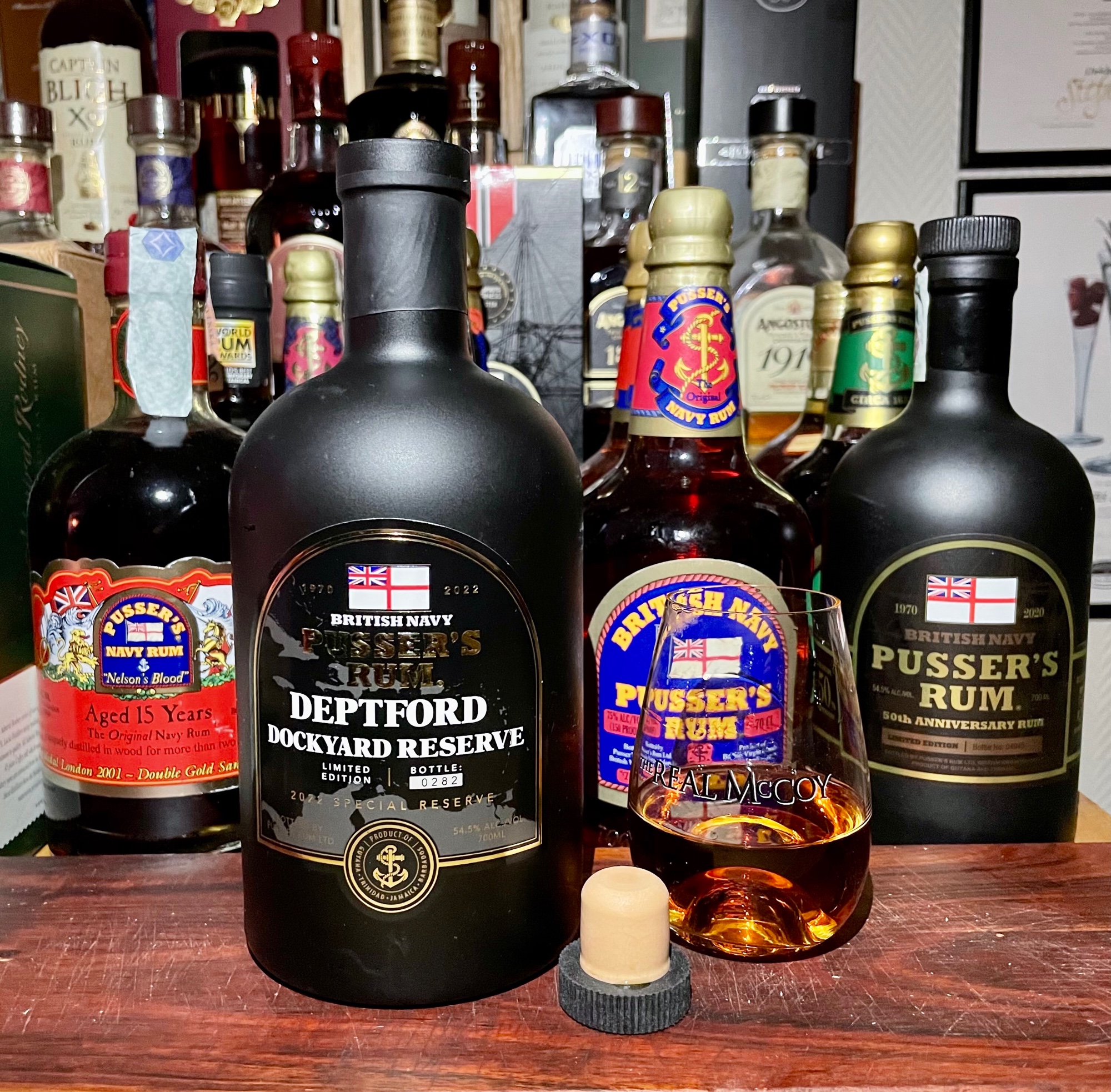 Took me some time to get my hands on this little sample and I'm thinking about buying a bottle. The price to quality is very good in my mind. Roasted wood through the profile with nutmeg and caramel. Licorice and and citrus is more obvious in the empty glass. 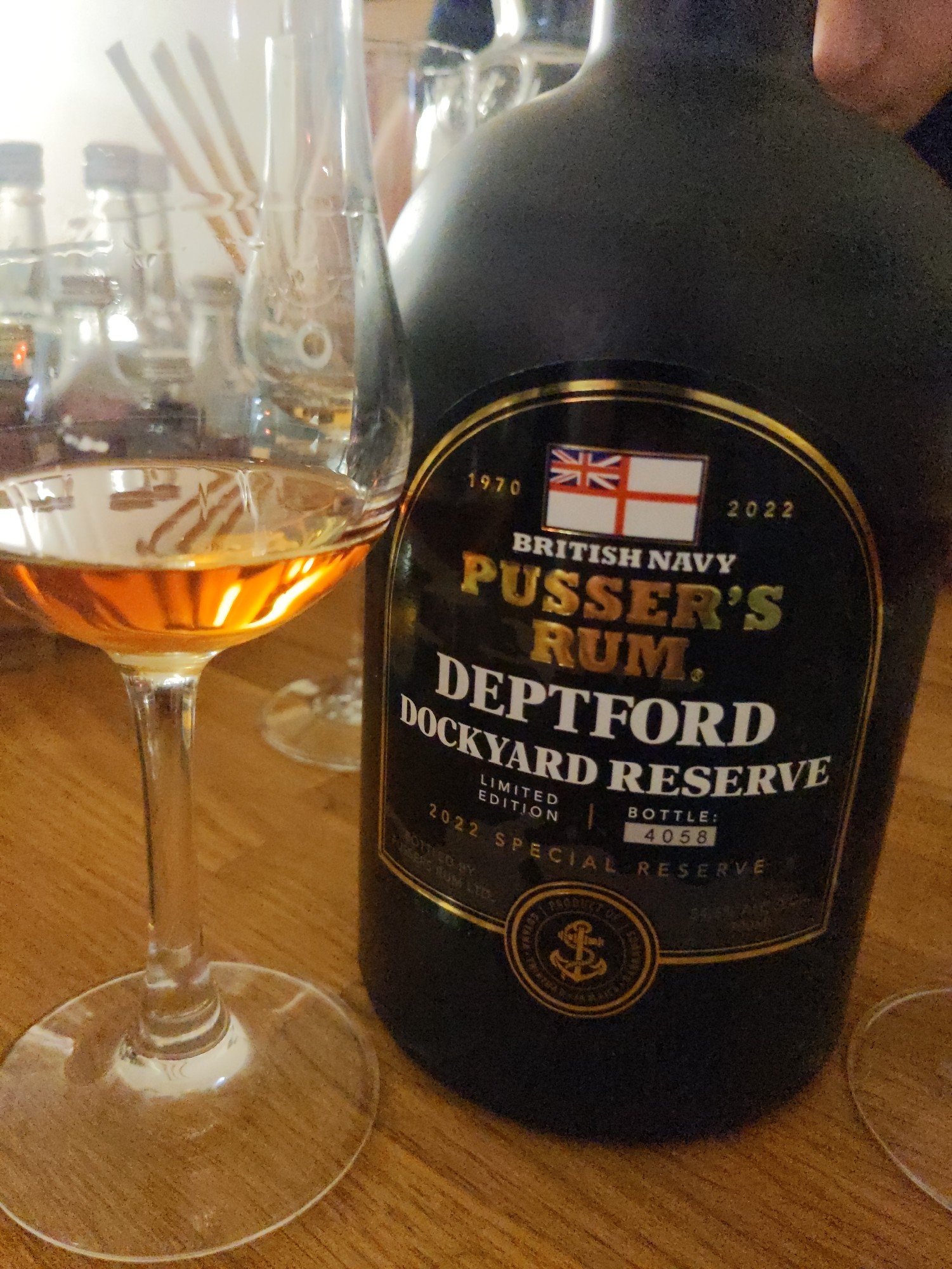 These are only some of the most popular comments from the community. Want to know more about this rum?

View all comments in the app

With RumX you can digitize your rum collection and access exciting statistics and price trends. The community has already added as many bottles to their collections:

Based on the flavor profile, we identified the following similar rums: 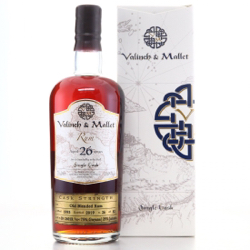 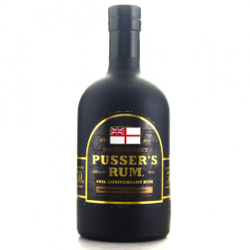 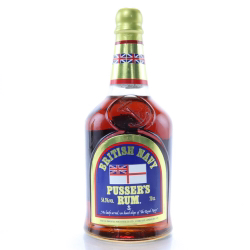 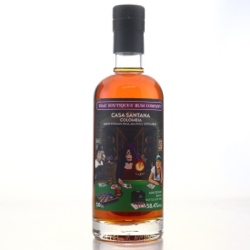 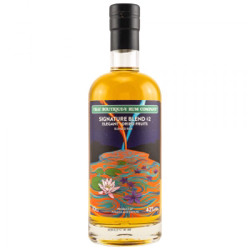 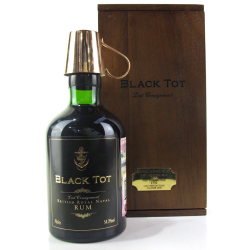 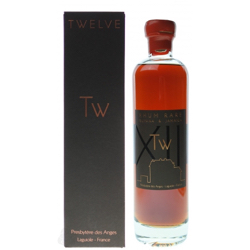 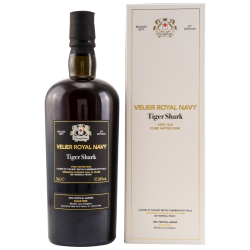 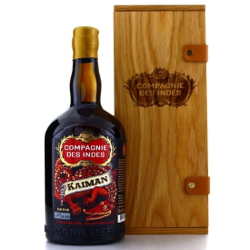 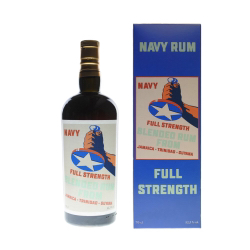 Do you want to manage your collection, discover new rums or share your experiences in the community?