There are 132 rums from the West Indies distillery in the RumX database.

Located in Bridgetown and adjacent to the Brighton Beach, West Indies’ origins date back to 1893, making it the second oldest yet operational distillery in Barbados. WIRD or the “Blackrock distillery” as it is called by the locals due to its location in the Blackrock suburb, was founded as the “West Indies Rum Refinery” (WIRR) by the brothers Georg and Hermann Stade who immigrated from Germany to Barbados a couple of years earlier. In 1903, however, the distillery went insolvent and was subsequently taken over by local merchants (i.e. mainly its customers for which it produced the rum). It remained - with changing ownership, inlcluding Goddard Enterprises Ltd. more recently - in local hands until 2017, when Maison Ferrand took over the distillery, securing not only a rich stock of Bajan rum and vast production capabilities but also access to Jamaican rum producers due to WIRD’s stake at National Rums of Jamaica Ltd. (fully owning Long Pond Distillers Ltd. and a majority stake in Clarendon Distillers Ltd.).

WIRD currently has four operational stills, two column stills, a batch (or chamber) still and a pot still. The largest column still, a Canadian-made four-column still is mainly used for production of light type rums. The second largest, a John Dore built four-column still, commissioned in 1975, can be used in several configurations and produce rums ranging from very light to a heavy types.

The batch still, which is called the “Vulcan“ is named after former Cincinatti-based coppersmith company Vulcan, basically bridges pot and column distillation techniques. It was build in the late 19th/early 20th century and is the last original in operation of its kind. It was decommissioned for some time and reactivated in the early 2000s. Previously, it has been used mainly to produce the so-called wash which is the first step in the distillation process.

The operational pot still is named “Gregg Farm” after its initial location at the Gregg Farm plantation. It is used for the production of heavier rum types. This still often comes into play for the second distillation step at WIRD’s.

While WIRD has been providing the basis for many “lower-end” rums and rum-based spirits such as Malibu, it has also been producing one of the most iconic rums for rum nerds: The so called “Rockley Style” rum, which is occassionally also referred to “Blackrock Style” or “Rockley Still” rum. Currently there are two acknowledged “Rockley Style” vintages, one from 1986 and one from 2000. Anecdotal evidence suggests that the Gregg Farm and Vulcan still are key to this rum style. The “Rockley Style” is renowned for its smoky and medicinal notes, accompanied by sweeter honey-like notes. Rum Artesanal’s West Indies - Barbados Rum Rockley Style 1986 (RX 7784) was rated second best in the RumX annual review 2021.

In 2021, WIRD shipped the disfunctional pot still, which is supposedly “the Rockley still” to the UK for refurbishment. It remains to be seen whether there will be any rum emanating from this still in the near future.

With RumX you can record your tasting impressions. The RumX community has discovered the following flavor profile: 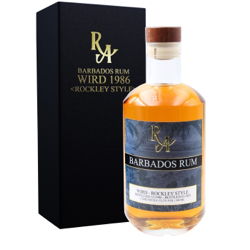 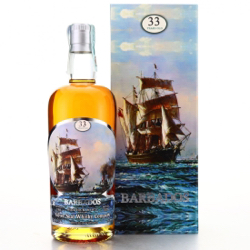 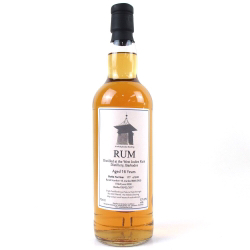 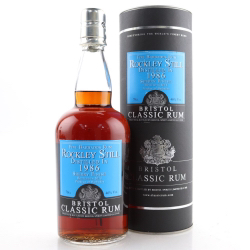 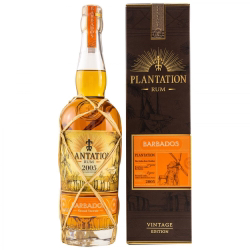 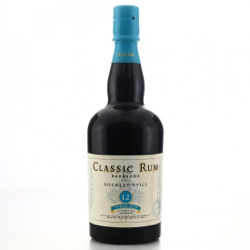 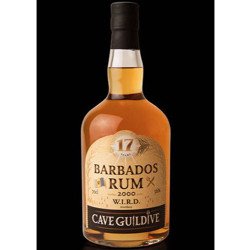 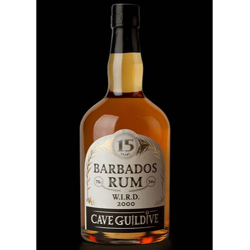 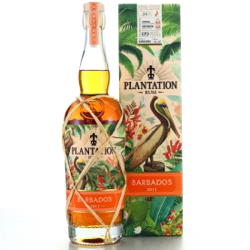 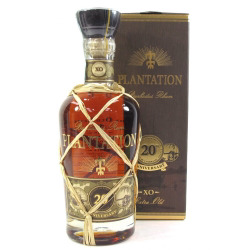 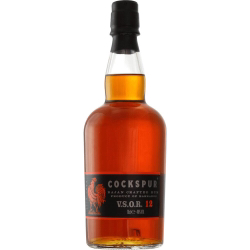 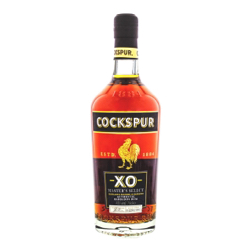 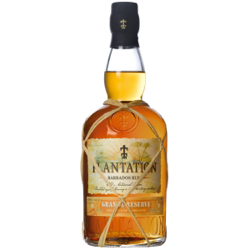 The distillery West Indies is located in Barbados. Rums from West Indies have been rated 1,260 times with an average of 80/100.

All rums from West Indies