What were the hottest new rum releases in the past month? Which rums received the highest scores from our community? And where did most of the tasting take place? We are back with our Monthly Recap and will give you the key stats on what happened in the RumX world in November 2022!

Side note: In case you are interested in seeing the full list of all top lists for November, please open the RumX app, navigate to the Explore section and click on Charts - you’ll find the extended lists as well as all the historical rankings over there.

In the past month, the RumX community shared 6356 tasting notes and added 6284 bottles to their collections. Moreover, with the help of the community, 301 new rums were added to the database. If you are a regular reader of our monthly recaps you may have noticed that these numbers keep growing every month - thank you so much to all of you contributing to the liveliness and growth of the RumX community!

Most tasted rums in November 2022

After having the same rum as the most tasted one for two months in a row in September and October, November finally saw a new leader with the Velier Long Pond Cambridge STCE 2010. This expression from the famous Long Pond distillery is not a complete new entry but also appears in the October ranking as the fourth most tasted rum back then. With an average rating of 86 points it seems fair to assume that this rum found its fans and thanks to its wide availability we already see lots of tasting notes coming in December. Congrats to Velier for this release!

Ranks two to four in our hit list all go to rums that were already present in the October lists as well: Rank two (Swell De Spirits T.D.L. by Clos de Spiritueux) climbed up from rank four in October, rank three (Saint James Les Ephémères N°2) went down from rank two. An almost logical entry in our most tasted list is the Spirit of Rum Depaz 2010 on rank four - maybe you recall this one being the second most added rum bottle in October. And of course, the RumX community cannot just leave new releases untasted... more than 60 bottles were added to collections and multiple members organized bottle splits in our community forum. A similar story holds true for our rank 5 as well which in November goes to Rum Artesanal and their recent Ten Cane 2008 release from Trinidad. Also here we saw multiple bottle splits and a solid number of bottles added.

We’d like to use this occasion for another shoutout to our community: Thank you to all the people sharing bottles and allowing others to taste these magnificent rums, you guys rock! 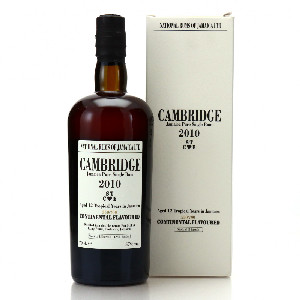 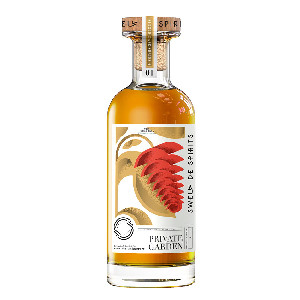 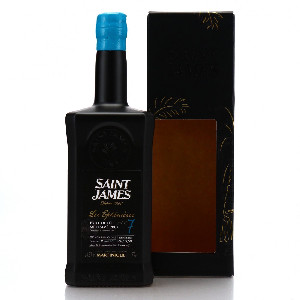 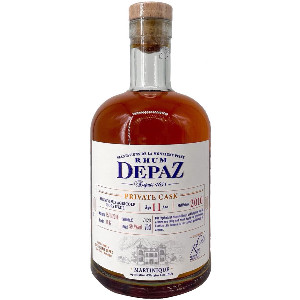 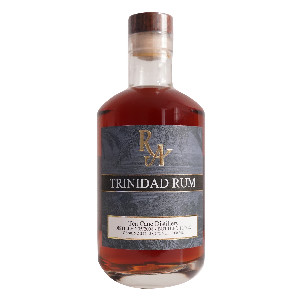 The Nectar Of The Daily Drams Guyana AW... 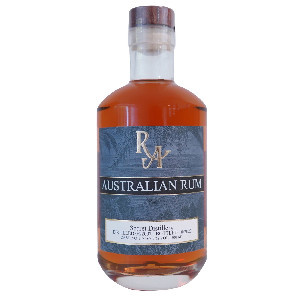 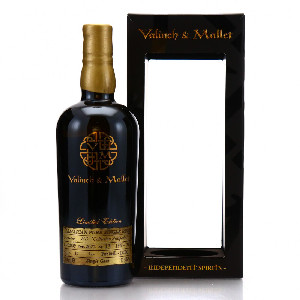 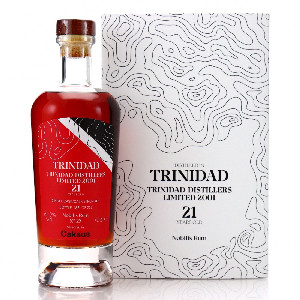 One little known fact to close the round: The new entry in our top 10 list with the highest average rating is The Golden Age of Piracy New Yarmouth 1994 bottled by Distilia with an average score of 90 points. Most of the ratings came in closely after the impressive tasting round organized together with Distilia and Pietro Caputo.

Want to be part of our next community tasting round? Don’t miss out on our cooperation with The Colours of Rum in December to secure an exclusive sample set comprising all 15 expressions of the entire set of their latest release.

How to secure a sample kit?

Option 1: We will raffle 10 sets among the most active users in December. All community members who will publish a tasting with a picture in December will be entered into the raffle. Each posted tasting with a photo equals one ticket in the lottery pot. Winners will get notified directly after New Year’s Eve.

Option 2: We will raffle 10 more tasting kits among all orders placed in the Wealth Solutions online store with the code “RUMX” in the order comment field. Additional benefit: Every order using the promo code will receive a free nosing glass. The winners will be announced on 15.12.2022, so the tasting kits will arrive in time for Christmas.

Most added to the collection in November 2022

The most added bottle in November is a by now already quite well established release series, the Hampden Great House 2022. But this bottle does not only attract collectors, also tasting-wise we’ve seen quite some shared notes added in the app, resulting in a total score of 85 which is putting the 2022 edition at eye-level with the other three releases from the series.

Despite seeing the top position going to Jamaica, November clearly was the time of Martinique and its fascinating variety of distilleries. Next to our October lead from Saint James (Les Ephémères N°2), which again landed in our top five of this month and took rank four, especially La Favorite’s 180éme récolte series gained a lot of interest among the RumX community. La Favorite hit a nerve among the rum lovers: The four-set series celebrates the distillery’s 180th harvest and features four unaged rums distilled from harvests made in four different months (March, April, May, and June) - obviously a convincing offer to the rum community: All four bottles from the series landed in our November top ten and all in all, even six out the top ten most added bottles in November originate from Martinique. While agricole often seems to fall behind the wider public’s interest in r(h)um at times, at least in our November top list we see a little shift. Maybe the fairly competitive price points play a role here - the average price of all four La Favorite bottlings was below 30€.

The top 5 are completed by our most tasted rum in November - meaning that we have only two countries represented in this month’s top five. Velier’s Cambridge STCE 2010 defended its rank as third most added bottle from October, proofing that the iconic bottles of Velier still get rum lovers fascinated, especially since not only the outward appearance but also the inner values of this bottling present a compelling offering. Great to see that so many bottles get opened and enjoyed as well. 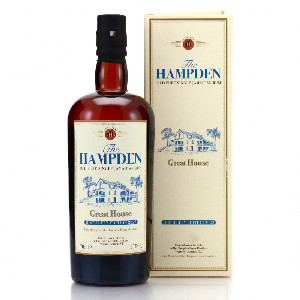 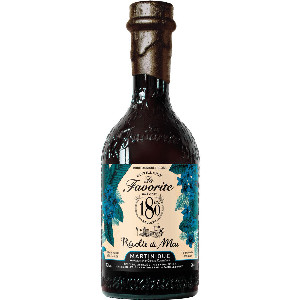 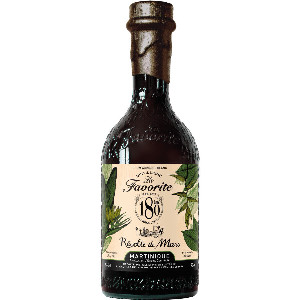 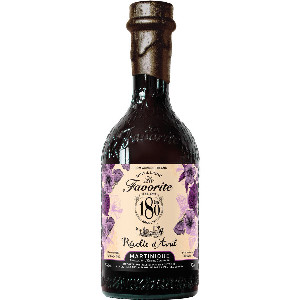 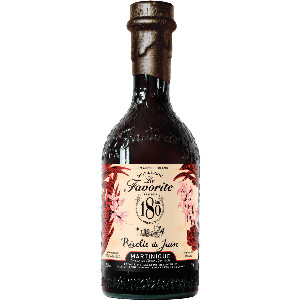 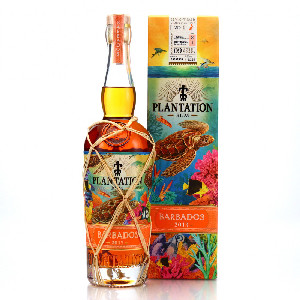 If you feel you missed out on any of the rums, maybe you want to check our forum - here the RumX community shares exciting finds every day. And don’t forget to check out our new Buyer's Guide in the app. 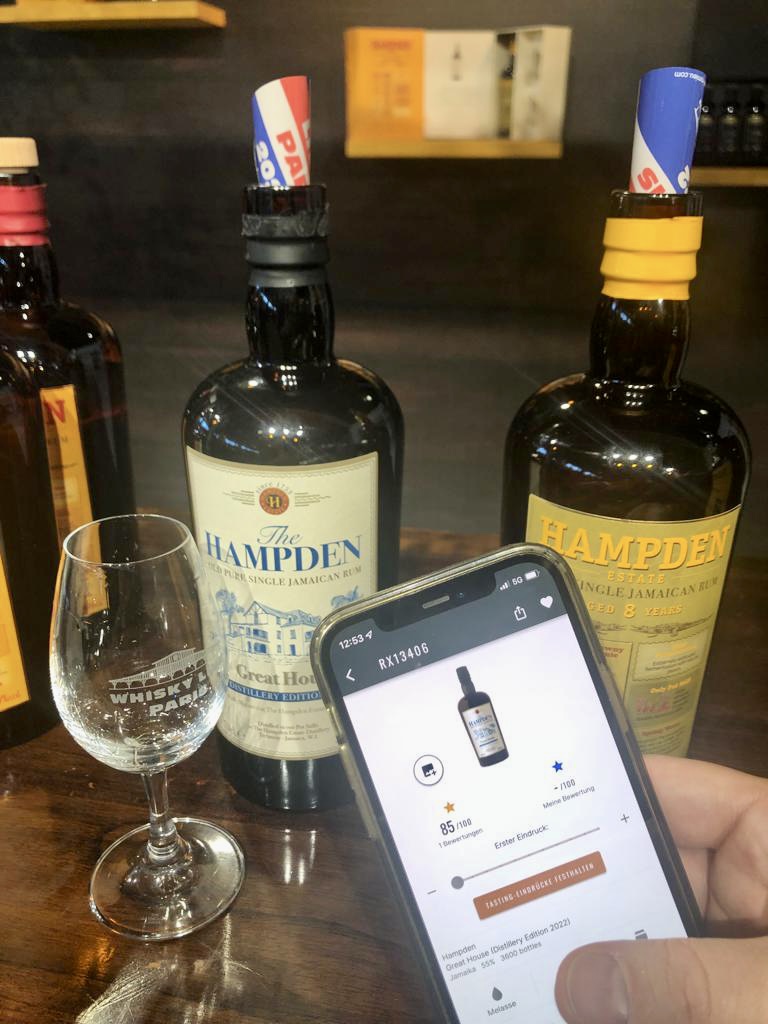 In last month’s recap we already tipped our hats to our rum friends in Denmark. And what can we say - also this month’s top spot goes to our Scandinavian community. We are impressed!

But also our German friends were quite active, both with private tastings and at public locations. We again welcome the BIX Jazzclub in Stuttgart to our top tasting spots, and, for the first time, the Rum Hof in our top list.

Speaking of first time appearances in our list: November also brought an overseas tasting location into our top list for the first time. We say “Hi!” to the rum community in Portland, which obviously has one of their hot spots at Hale Pele, a restaurant and bar that celebrates the Tiki experience with not only a mouth-watering cocktail menu but seemingly also a solid rum selection. We haven’t been there ourselves yet, but rest assured, next time we come to Portland, you guys have a safe spot on our bucket list!

Are you enjoying the new format? What analyses and reports would you like to see in the future? We look forward to your feedback!